When a Cult Came to My Christian College 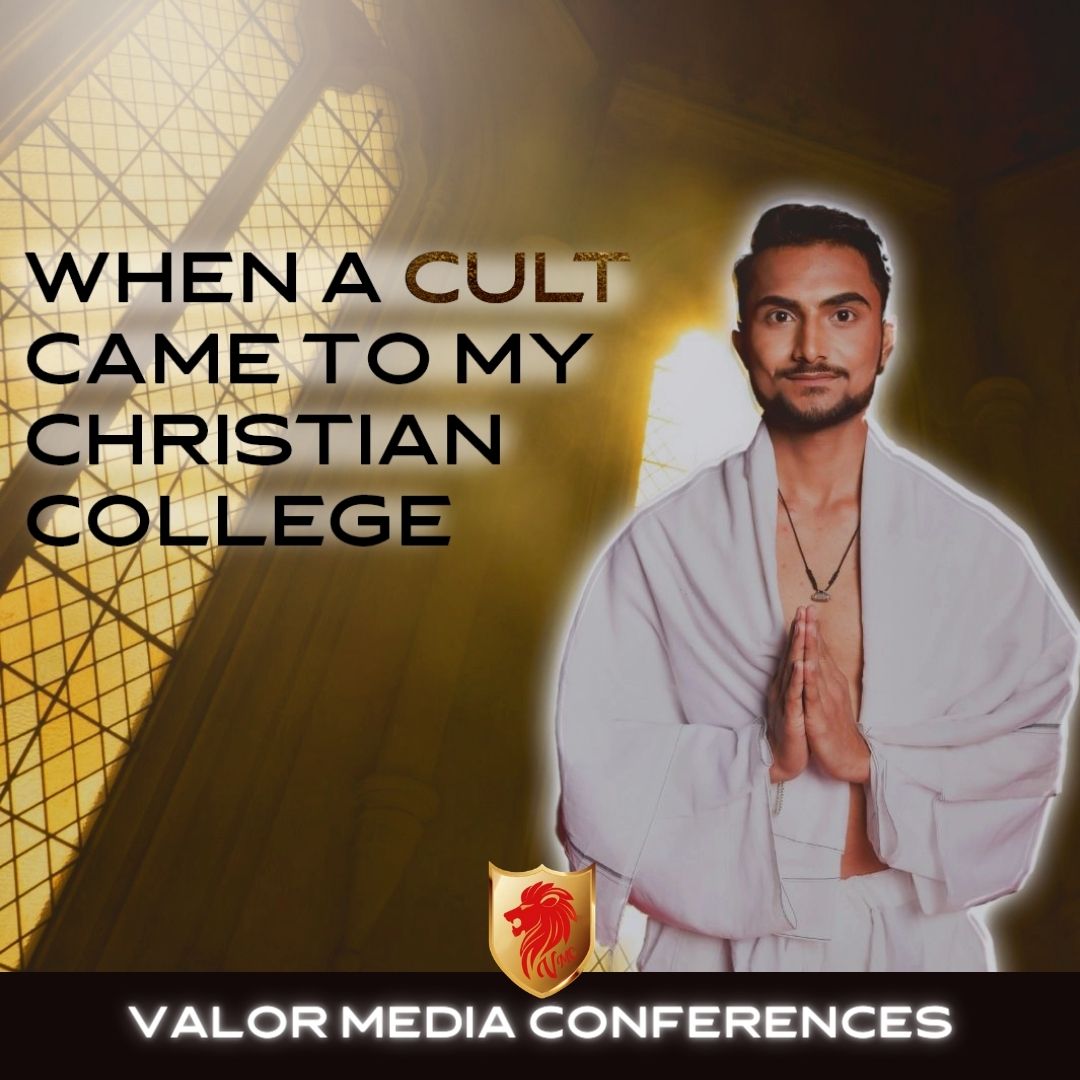 I was nineteen and naive to the ways of life when a cult came to my Christian college. At the time, I was fresh to my first out-of-home experience with university life.

Since I was out of my local town element, I knew I needed a community to plugin to. So I found a group of people that seemed fun-loving, mentioned God frequently, and hung around the cafe sipping espressos.

And when you’re a young college student with a faith-based perception, this appears like everything you could want in a community. Oh yeah, and did I mention that most of these people had cars and I didn’t? Definitely a bonus.

After about two months of cafe trips around town and around the town excursions, I was invited to a meeting at a local Panera.

When the invite was thrown my way, I thought, what could go wrong? Panera sandwiches are amazing, the company was what I had grown accustomed to, and it seemed kind of exclusive. As in, not all of the people we hung out with as a group were invited.

The group was led by an attractive and charming man named Drew who was nearing forty, but most of us never paid attention to this critical detail, coupled together with the other critical detail that he didn’t actually attend our college as a student.

At the exclusive Panera meeting, Drew recounted the wonders of the somewhat mysterious leader, Jerry. I couldn’t help but get the impression during the meeting that Jerry was perceived to be more special than us. He survived a car accident that almost snuffed out his life and Jerry was the chosen one of God; or at least, so we were told. 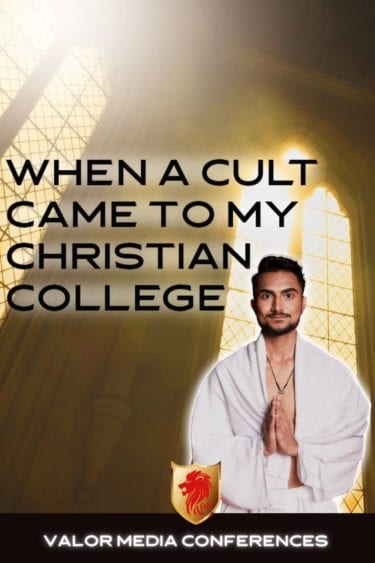 Assignments were then delegated to the participants at the meeting. We were told that Jerry’s work was of vital importance to the work of Christ. The Bible would always be there–but Jerry’s work–Jerry’s work needed a careful transcription process by us all to preserve his special words. I heard one of the participants say, “Studying his work is more powerful than reading the Bible.”

After the speel from handsome Drew and his couple of sidekicks, I got the drift that this was a cult.

Talk of living together in “community living” for the sake of serving Jerry onto God was the cherry on top of the heaping ice cream cone that screamed, “This is a cult!”

As my nineteen-year-old brain didn’t have a fully developed pre-frontal cortex yet, I spouted off whatever tongue and cheek barbs that floated into my mind at the time.

“So, when are moving to the commune?” And “When should I get my tattoo with my number on it?”

I know there were other similar comments I interjected into the cult recruitment meeting.

In case you were wondering, I was never invited back.

When I met up with my mentor in the car a week or two after the incident I said, “I think I went to a cult meeting.”

“Really? A cult meeting. What makes you think that?”

“Well,” I recounted the details. “They placed a figure in such a lofty position where they could do no wrong, almost as if he was a messiah figure.

Their focus is on this guy Jerry who I haven’t met but I’m already supposed to love,

Jerry’s works are elevated above the Bible and taken with more authority,

we all have to think the same way,

and we’re all supposed to live in a house together.”

My mentor at the time returned with her response, “ There’s a reason you thought that was a cult. It was one.”

PARENTS: I’m sharing this story with you so that you know that even if you send out your children to a Christian university, cults and competing worldviews can still slip in. Are we as parents equipping our children to reason well and discern what true Christianity is between counterfeits?

Many of us are concerned about the fallaway rate where teens and young adults deviate away from their faith once entering college. Most of us fear of them turning towards agnosticism and atheism, which are valid concerns, but there are cult-like counters to Christianity that may be vying for your children’s attention as well.

TEENS: Do you know why you believe what you do? What makes a cult a cult and separate from Christianity?

For practical takeaways, we will have a featured post by our very own Cynthia Hampton who grew up in a cult background of Jehovah’s Witness. She was featured on Leah Remini’s Scientology and the Aftermath with an episode focused on Jehovah’s Witness. Cynthia will be discussing ways to detect a cult. 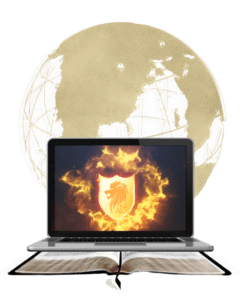 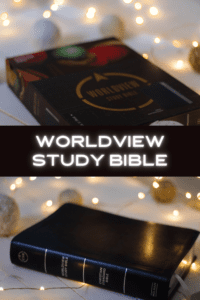 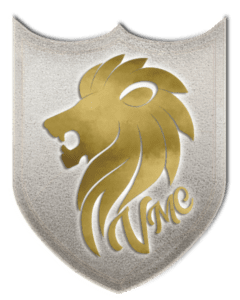 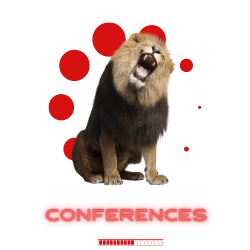 could you spread the valor throughout the web?